The Ministry of Science and Higher Education has announced that the transfer of students from a government university to another university has been temporarily suspended.

MoSHE told Ethiopian Television that the decision was made due to the distortion of the university's academic calendar.

It was reported that the teaching process of all public universities was unequal, with universities offering discontinued classes last year due to the distribution of CVD-19.

It is also said that the academic calendar of the institution was distorted by the instability that took place in the universities two years ago.

As a result of these incidents, universities' graduation and graduation of students this year have reportedly disrupted the normal academic calendar.

To address this, students' transfer from university to university has been temporarily suspended.

The current provisional transfer policy will last indefinitely until university admissions calendar system is in place.

However, the ministry told Ethiopian Television that the transfer could be allowed if the students have serious problems, such as family, social, or health problems, and if there is a compelling reason to accommodate the student at the host and reception center. 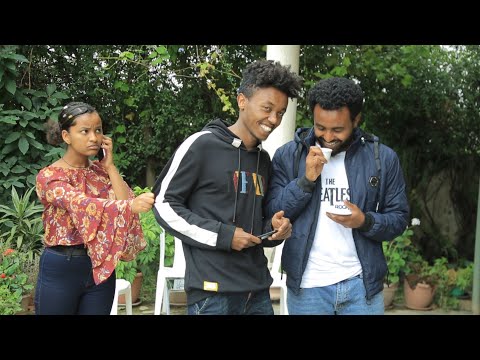 Famous Ethiopian Youtuber, Mikoo mikey has pranked Yegna Drama actress Bethelhem. The transfer of students from university to university has been temp...